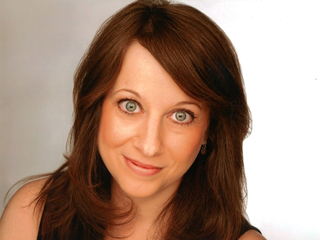 This summer, Michele Osherow has served as resident dramaturg for the Folger Theatre, part of the public programming division of the Folger Shakespeare Library in Washington, D.C.. She has contributed to over thirty productions on the Folger stage, where she as also performed as an actor. The current Folger production of Shakespeare's early comedy Love's Labor's Lost is directed by Vivienne Benesch. The run was extended through June 16.
Follow the links below to see her dramaturg's notes for Love's Labor's Lost and some photos from the production!
https://spotlight.folger.edu/2019/06/05/dramaturgs-notes-loves-labors-lost/
https://shakespeareandbeyond.folger.edu/2019/05/28/loves-labors-lost-end-of-study/
You can also support Osherow's work and the English department by engaging through our social media pages on Facebook and Twitter:
https://www.facebook.com/UMBC-English-Department-326372601386495/
https://twitter.com/UMBC_English
0 Comments (requires login)