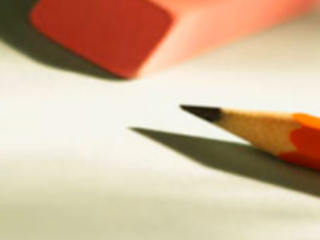 The English Department is home to a productive, award-winning faculty whose members pursue both research and creative activity across the many diverse fields of English today. In celebrating that work, we would like to acknowledge some of our recent accomplishments:

Margie Burns has two book talks with author signings scheduled in local businesses hosting discussions of her book, Firearms Regulation in the Bill of Rights: Eighteenth-Century English Language and the U. S. Constitution. The first is for March 30, 2018 at the Shortcake Bakery in Hyattsville; the next is for April 14, 2018 at Green Owl Design in Hyattsville.

Mike Fallon’s nonfiction essay, "Madman Among the Fireflies" and his poem, "June Field with Fireflies" have been accepted by Razor Magazine. They are also going to be featured with another short essay on the creative process that explains how they came to be written. In addition, his poems, "High," "A Saturday Morning in June," "Among Mourning Doves," and "Long Needle Pine" were accepted by the Loch Raven Review for their spring issue.

Orianne Smith will be presenting a paper entitled, “#MeToo: Mary Shelley’s The Last Man, Gender and the Political Performative,” at the 2019 Modern Language Association Convention in Chicago. The paper will be part of a panel, Masks of Anarchy Now, Sites of Struggle, sponsored by the Keats-Shelley Association of America.