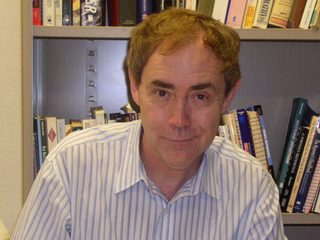 Professor of the Practice, Christopher Corbett, has published an article with Reuters entitled, "In a City of Unsolved Murders, Freddie Gray's is Now One More," in response to the recent trials of officers in the death of Baltimore resident Freddie Gray. Corbett, who has followed the trials closely, writes, "Freddie Gray died in an encounter with the Baltimore Police Department that remains unexplained and unexplainable. Now that all charges against the six police officers involved were dropped on Wednesday, it may remain so forever." His full article can be accessed at http://fortune.com/2016/07/30/freddie-gray-murder-baltimore and is an excellent read--part of our continued commitment to bridging the gap between English and today's constantly evolving world.
0 Comments (requires login)