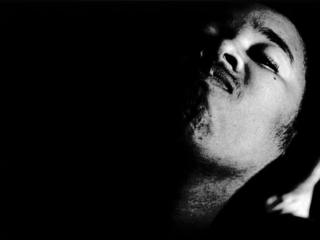 Christopher Allen Varlack will be presenting a talk entitled, "Towards a Trans-Atlantic Approach: Modernist Psychodrama and Wasteland Critique in Literature of the Harlem Renaissance and World War I" as part of the English Department's Fall Colloquium. He will be discussing intersections in the social and political critiques of figures such as Robert Walser and Langston Hughes whose works attempt to "unmask, responding to a sense of disillusionment and isolation by presenting an alternative portrait of European and American societies--one that anticipates and later acknowledges the void of values present in the pre-war, post-war, and post-slavery worlds." The talk will be held from noon to 1:00 PM on Wednesday, October 28, 2015, in the Performing Arts & Humanities Building, Room 428. Please join us for this exciting talk.
0 Comments (requires login)