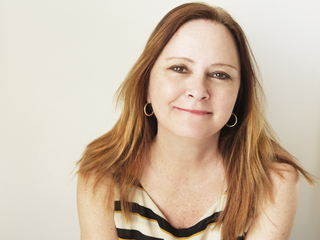 The labor activism stemming from fires that consumed the lives of female garment workers in Dhaka, Bangladesh in 2012 and New York City a century earlier, the fight against mountaintop removal in Appalachia, and the struggle of lay Catholics to create a more just and inclusive church would appear to have little in common. But each of these provides an example of a transformative grassroots activism that seeks to disrupt entrenched economic and political interests to heal wounded communities. In each case, Deborah Rudacille, Professor of the Practice in the English Department, is interested in the individuals and groups who engage in the struggle and also in the manner in which these efforts have been ameliorative rather than curative--thus both a disruptive and a disrupted healing. Please join us for the first talk of our Fall Colloquium Series with Deborah Rudacille, entitled, "Disrupted Healing."
0 Comments (requires login)